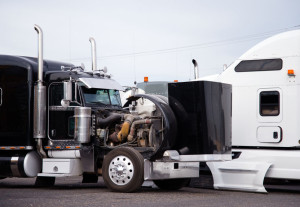 Modern semi-trucks are built for efficiency and performance, but that doesn’t mean they never break down. Like all vehicles, semi-trucks are prone to overheating, especially during the summer months when the temperatures spike.

1.) Loose or broken belts. Belts aren’t very glamorous, but they’re the workhorses of your semi’s engine. Belts drive the alternator and water pump and help transport coolant through the engine at the proper speed. If a belt loosens or breaks altogether, the amount of coolant that reaches the engine significantly decreases. When this occurs, it’s only a matter of time before your engine overheats.

2.) Not enough coolant. When was the last time you topped off the radiator fluid in your semi-truck? If you’ve traveled more than 30,000 miles since your last checkup, quickly take action. Over time, coolant evaporates, degrading the engine. If there’s not enough coolant running through each engine component, the motor can seize up or stall. Low coolant levels increase the risk of more serious problems as well, including piston damage or melted cylinders.

4.) A blown head gasket. The head gasket is one of the most important gaskets in your entire engine. It maintains each cylinder’s firing pressure and prevents engine coolant and oil from leaking in. If your head gasket fails, your semi’s engine may absorb coolant, oil or other liquids, negatively affecting its function and performance.

An overheating engine is a common problem, especially during the summer months, but it’s also avoidable. To minimize the risk of a breakdown, we recommend thoroughly inspecting your semi-truck’s engine before and after each trip. If any belts, gaskets or hoses appear worn down or need to be replaced, don’t wait to take action. Preventive maintenance can save you significant time and money in the future. 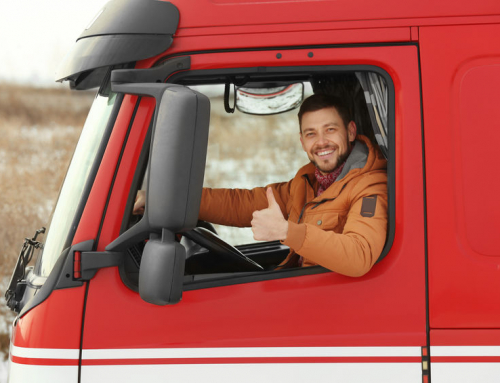 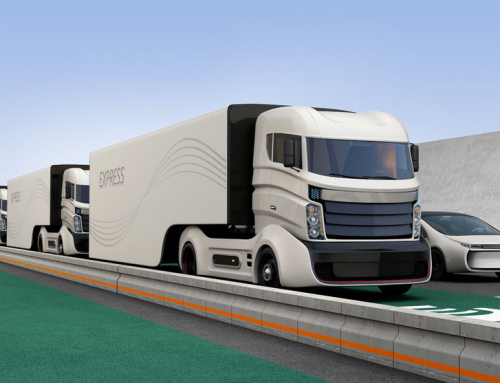 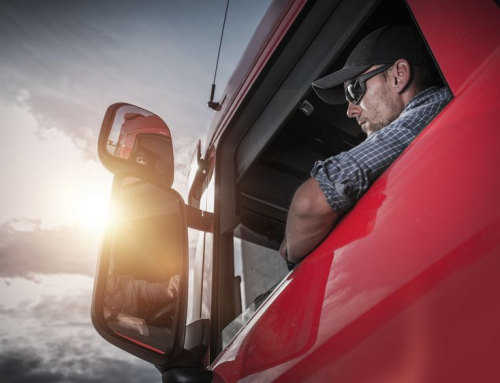 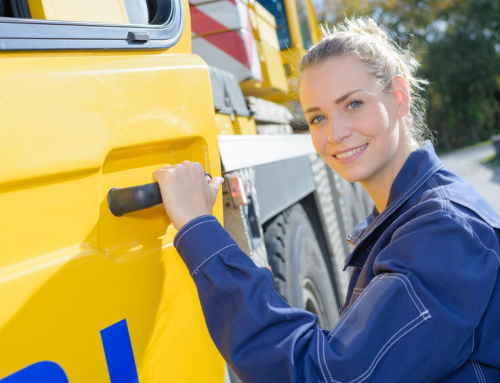