Trucking companies are only as good as their drivers, clients, and partners! That’s why Double D is proud to serve and work with these great companies! We not only do trucking services for many companies but we are also partners with many great trucking associations and other trucking companies. This is what allows us to have great success when delivering your product.

We will always praise our truck drivers and the jobs they do to make it all happen. They are the key to success. But it is also the other small and large contributions of our trucking partners that help us be who we are today. 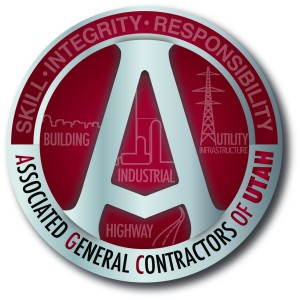 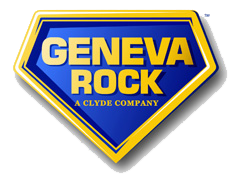 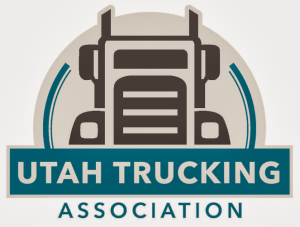 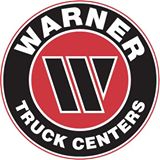 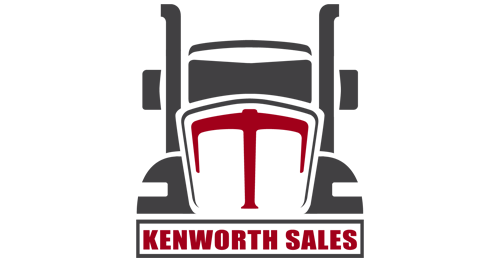 We are not a fly-by-night kind of place. We are in it for the long haul, literally and figuratively. We want to be partners in moving your product for many years. Let’s work together to be successful together.

A great example of why we believe in partnerships. When Mark Droubay began hauling asphalt and bidding asphalt and emulsion jobs he often was bidding jobs that were too big for himself to cover. At the same time Rod Thurston was starting a small asphalt trucking company too and was in the same situation. Mark and Rod decided to help each other out, they would both bid the same jobs and would cover as much as they could by themselves but would have the other fill in when needed. For many years Mark and Rod bid jobs this way, they never wanted their customers to be worried about getting their oil supply. They helped each other so that they could better serve their customer.

This attitude of partnership and working together has been a staple of Mark’s career. In 2010 Mark was frustrated by the lack of unity among asphalt companies in the state of Utah. This led him to draft an email to those in the asphalt and trucking industry that he had formed partnerships with and asked them to all come together in a unified effort to be partners in founding an association with the purpose of unifying the asphalt industry. That email led to a small meeting in a conference room and now that has grown to a fully built up association with 100’s of partners and 1,000’s of attendees who have benefited from gathering together in a unified voice. 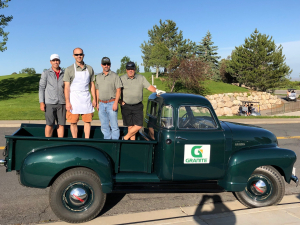 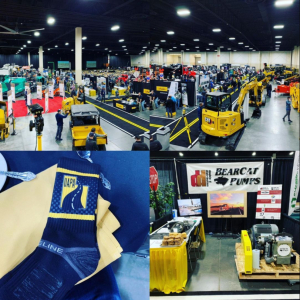 We Believe In You

Hopefully if you read all that you agree that teaming up is the only way to go, let’s talk. Give us a call and let’s make some great history together!